The Optional Protocol to the UN Convention against Torture (OPCAT) has established the obligation of the state parties to create visiting bodies for the prevention of torture and other cruel, inhuman or degrading treatment or punishment, i.e. the National Preventive Mechanisms (NPMs). Most of the Baltic and Nordic countries have ratified this protocol, with the exception of Latvia and Russia. The human rights situation in one country affects the whole region, as countries have common borders, people have the freedom of movement, and cross-border activities thrive in general. Therefore, the prevention and final eradication of torture is a shared responsibility. Violence is a threat to stability and sustainable development of all states.

This report is an overview of the independent mechanisms for the prevention of torture in Russia, Lithuania, Sweden and Norway. Lithuania, Sweden and Norway have similar systems of the prevention of torture as they have all ratified the OPCAT and established NPMs. Russia has not signed the OPCAT and thus has not created NPMs. However, Russia established Public Oversight Commissions (POCs) in 2008, which have similar purposes and functions as NPMs and, at first glance, seem to be equivalent bodies to NPMs. Therefore, POCs will be analysed according to the same criteria as NPMs in this report.

This publication was developed within the framework of the project “Prevention of Torture: Practices, Standards and Regulations in Russia, Nordic and Baltic Countries,” funded by the  Nordic Council of Ministers. 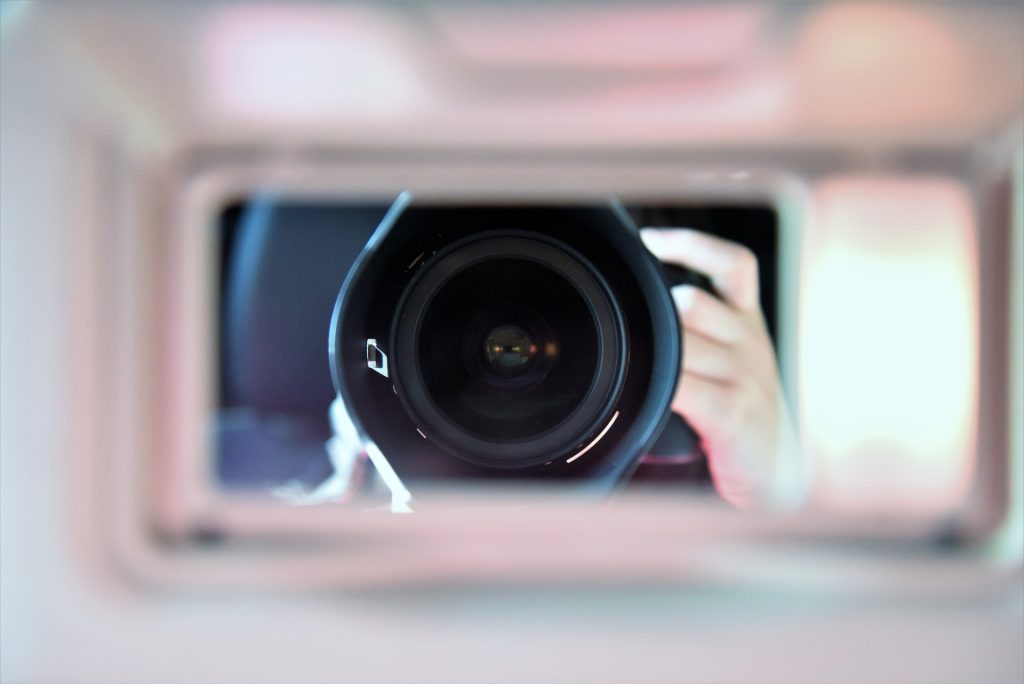 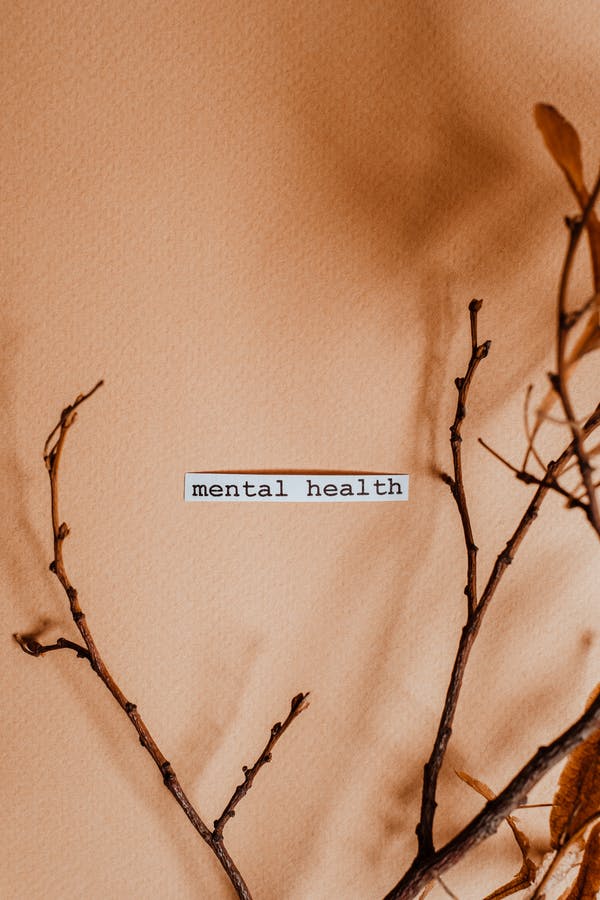