The 12th Human Rights Monitoring Institute’s biennial report on human rights, produced in partnership with various human rights experts, covers key developments in the areas of freedom of expression, assembly and religion, discrimination, violence against women, rights of LGBTQI+ community, rights of people with disabilities, rights of convicted persons, human trafficking victims, rights of migrants and refugees, mental health and other areas. For the first time, this report also examines the situation of social rights or the right to live in dignity, as well as the implementation of the right to health, including in the context of the pandemic.

Just by taking a closer look at the human rights situation in Lithuania in the mentioned period it is evident that there have been some positive developments, such as: a decrease in the number of suspects subject to pre-trial detention; the fact that the XVIIIth Government program for the first time had a clause that paid attention to the identification of human rights violations in the field of mental-health care; the number of prisoners in Lithuania decreased, and, at the same time, the state institutions paid more attention to the resocialization of convicted persons during the analyzed period than in previous years; the discussions were renewed about legalization of medical abortion. It is also important to note that stalking has been criminalised, mediation in civil cases involving domestic violence is no longer required, and a Law on Support to Victims of Crime has been passed by the Parliament.

However, despite positive improvements, many long-standing issues remain, and some are even worsening. The ones that were relevant in the previous period (2018-2019) include: creation of bureaucratic obstacles to journalists and flawed institutional practices of limiting their access to information of public importance; according to the Lithuanian poverty indicators, the right to live with dignity is still not guaranteed to all residents of Lithuania; and stigma due to HIV diagnosis, as well as other negative factors, still prevent individuals from receiving the necessary treatment and social support in Lithuania. Also, during the analysed period, the Belarusian regime started carrying out repressions and persecutions, a number of persecuted Belarusians arrived in Lithuania with humanitarian permits, but some faced integration challenges in finding work, a place to live, etc. During the period under review the rights of asylum seekers were strongly affected, such as with the introduction of so-called “returns” and mass de facto detention of asylum seekers. This period was also marked by opposition to the Council of Europe Convention on preventing and combating violence against women and domestic violence (Istanbul Convention), which resulted in it not being ratified.

The overview shows the diverse and multifaceted human rights situation in Lithuania. As the situation improved in some fields, it stagnated in others. For example, in the prohibition of discrimination area, people are still forced to face problems of lack of security and recognition of their relationships, as the draft law on gender-neutral partnerships was rejected at the submission stage and returned for improvement, and the legal gender identity recognition bill was not submitted for consideration at all. Also, attempting to incorporate gender identity into protected features in the Criminal Code and the Code of Administrative Offenses was unsuccessful as well. However, despite the fact that a lot of serious problems remain, the important legislation adopted by Seimas, such as criminalisation of stalking or amendment to the mediation law excluding cases of domestic violence from mediation requirement, and the Law on Support to Victims of Crime, did change the situation of human rights in Lithuania for the better. 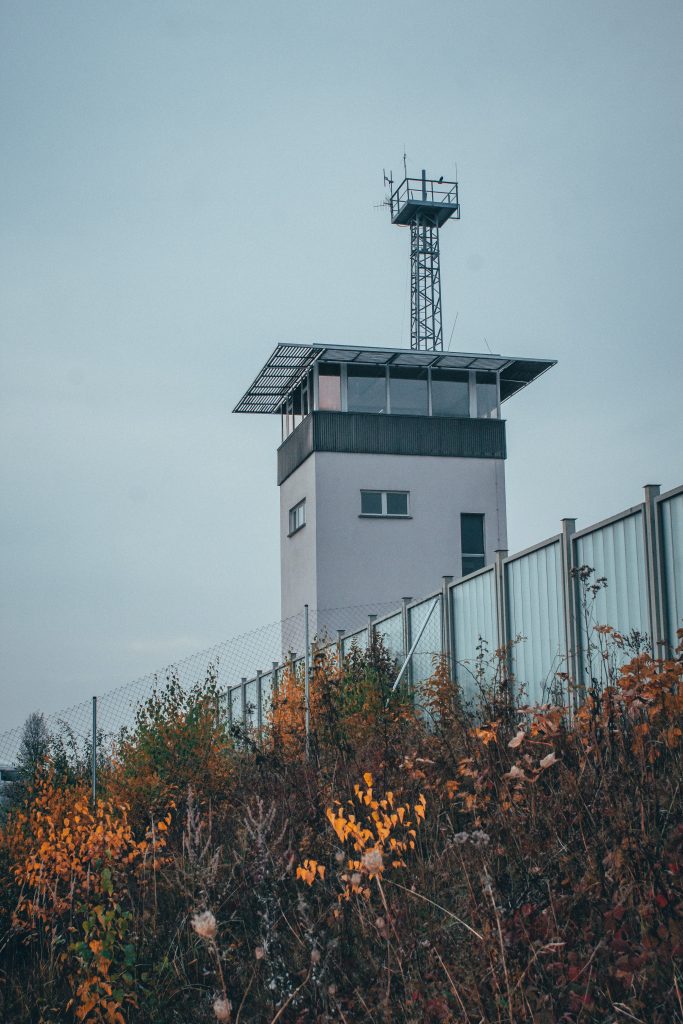