Will We Overcome Apathy Towards Transgender Concerns in Lithuania?

Lithuania is dragging its heels when it comes to implementing legal protections for transgender people, an issue one politician in the country bluntly said was not a priority.

A decade has passed since the European Court of Human Rights (ECtHR) issued its judgment in the case of L v. Lithuania, but nothing has been done during this time to protect the rights and dignity of transgender individuals in Lithuania.

According to Natalija Bitiukova, the deputy director of the Human Rights Monitoring Institute, transgender persons wishing to change their sex still have no access to the requisite treatment in Lithuania, including hormonal treatment, genital reduction and even general surgery. There is a lack of legal regulation concerning these procedures.

While the right to change your sex was included in the 2002 Civil Code, there was no hurry to pass the Law on Gender Reassignment. In 2007, the ECtHR obliged the state to fix this legal gap.

Unfortunately, the Law on Gender Reassignment has still not been adopted and the procedure remains unregulated in any legislation. 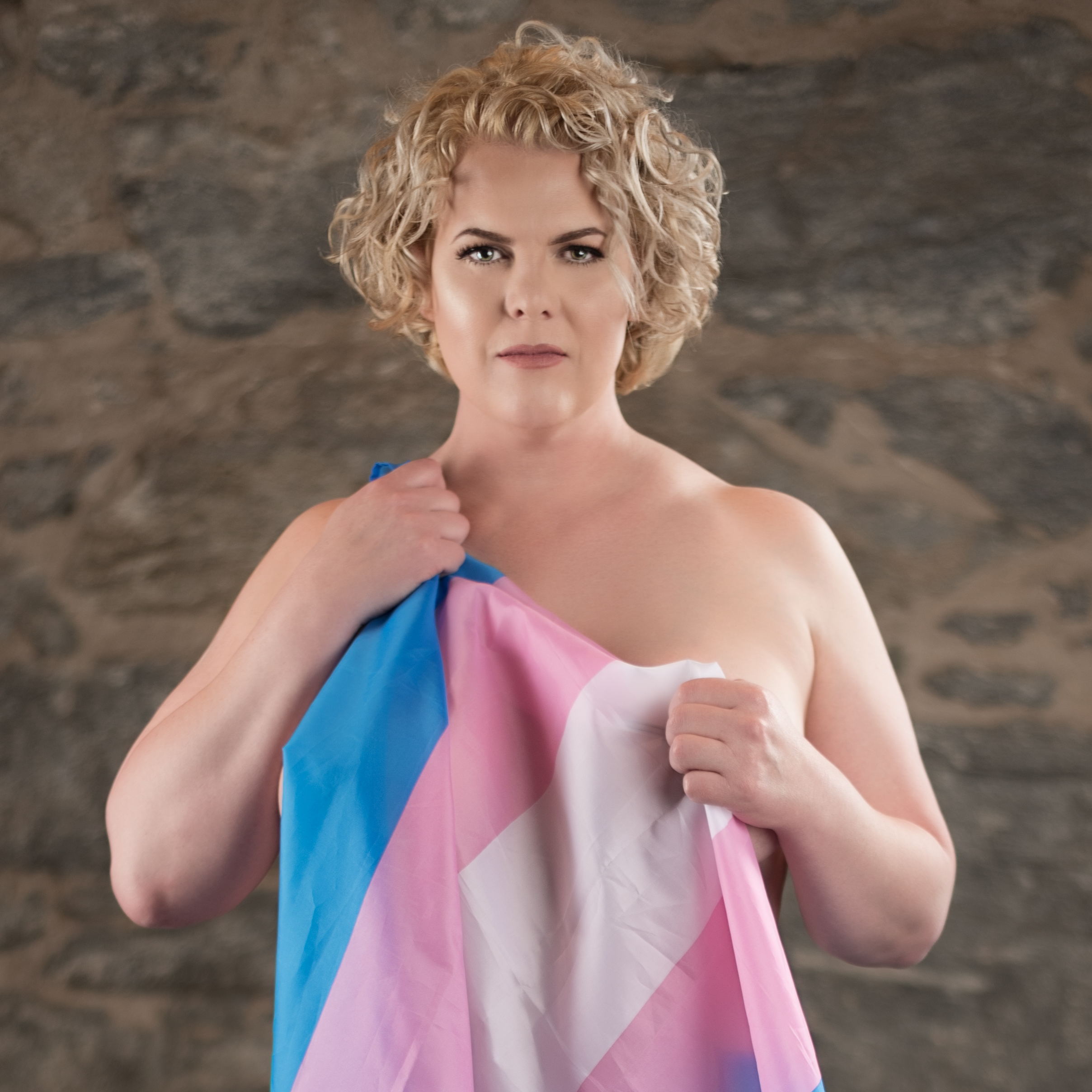 The long road to changing your ID

Individuals who change their sex abroad face obstacles when trying to get new ID at home.

For the official records to be changed, transgender individuals in Lithuania have to go to court. For example, on April 10 the Vilnius City District Court ordered the Civil Registry Office to officially register the sex change of a person who had partially completed gender reassignment treatment.

According to Bitiukova, the current situation, where people undergo gender reassignment treatment abroad but then are unable change their documents by simply visiting the Civil Registry Office upon returning home, is unjust. In cases like these, the Lithuanian courts often also award damages for non-material loss.

The current system for changing personal records and documents also fails to meet international standards, since it’s not accessible, fast or transparent.

Furthermore, it should also be possible to register a sex change without undergoing gender reassignment treatment. It is believed that there are roughly 200 transgender people in Lithuania, out of which only about 50 would like to submit to medical treatment.

In its April 6 judgment in the case of A.P., Garcon and Nicot v. France, the ECtHR held that any requirement to undergo gender reassignment treatment in order to legally change one’s sex goes against the European Convention on Human Rights.

Transgender issues not a priority

This March, the government finally showed some initiative by instructing the Ministry of Health and the Ministry of Justice to draft legislation that would allow gender reassignment.

According to Prime Minister Saulius Skvernelis, the government can no longer ignore the long-standing complaints from international institutions concerning the repeated violation of transgender rights.

Unfortunately, the ministries seem to be taking their sweet time. The minister of health, Aurelijus Veryga, claimed that he didn’t quite understand what it was that the government ordered him to do, and that it wasn’t clear what specific legislation was required. However, after meetings and discussions with HRMI and Lithuanian Gay League, the minister seems to have changed his mind, and agreed, that at least some of the procedures should be regulated.

Meanwhile, Agnė Širinskienė, the chairwoman of the parliamentary Committee on Health Affairs, doesn’t seem to care about the problems of transgender people at all. According to her, this issue is not a priority for the health system.

It seems that the vast majority of politicians and institutions still treat the woes of transgender individual with marked indifference, or try to avoid the problem altogether.

Let us hope, however, that the determination of Mr. Skvernelis will be enough to break through the apathy.