Human Rights Monitoring Institute invites to read overview Human Rights in Lithuania 2018-2019. It is our 10th overview which is the only periodic assessment of the human rights situation in Lithuania conducted by 19 independent experts from various fields. 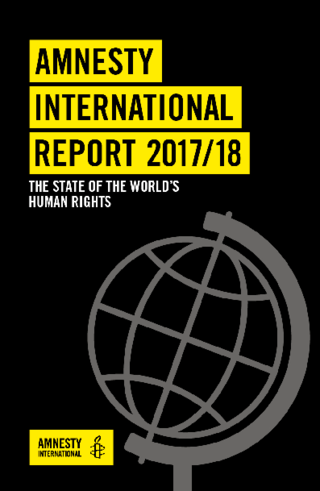