Improved Response to Victims of Crime

The project funded by the Justice Programme of the European Union, aims to equip law enforcement officers with knowledge and tools necessary to effectively respond to victims of crime. The project also seeks to improve victims’ access to information and raise public awareness on victims’ rights.

During the first phase of the project, a toolset for officers will be produced, consisting of a handbook, dissemination material for the victims, and professional training modules. More than 300 officers and lecturers will be trained in 10 regions of the country.

During the second phase of the project, one national-level and one European conference will be held for law enforcement professionals, other practitioners and policy and decision makers to share experiences and good practices on the implementation of EU Victims Directive.

During the project, an informational website for crime victims will be launched, where the victims fill find all the necessary information on their rights, criminal proceedings and available support services. Information to the victims will also be provided by disseminating booklets, which will be released in Lithuanian, Polish, Russian and English languages.

In the second year of the project, a wide campaign will be held, to raise public awareness of victims’ rights. 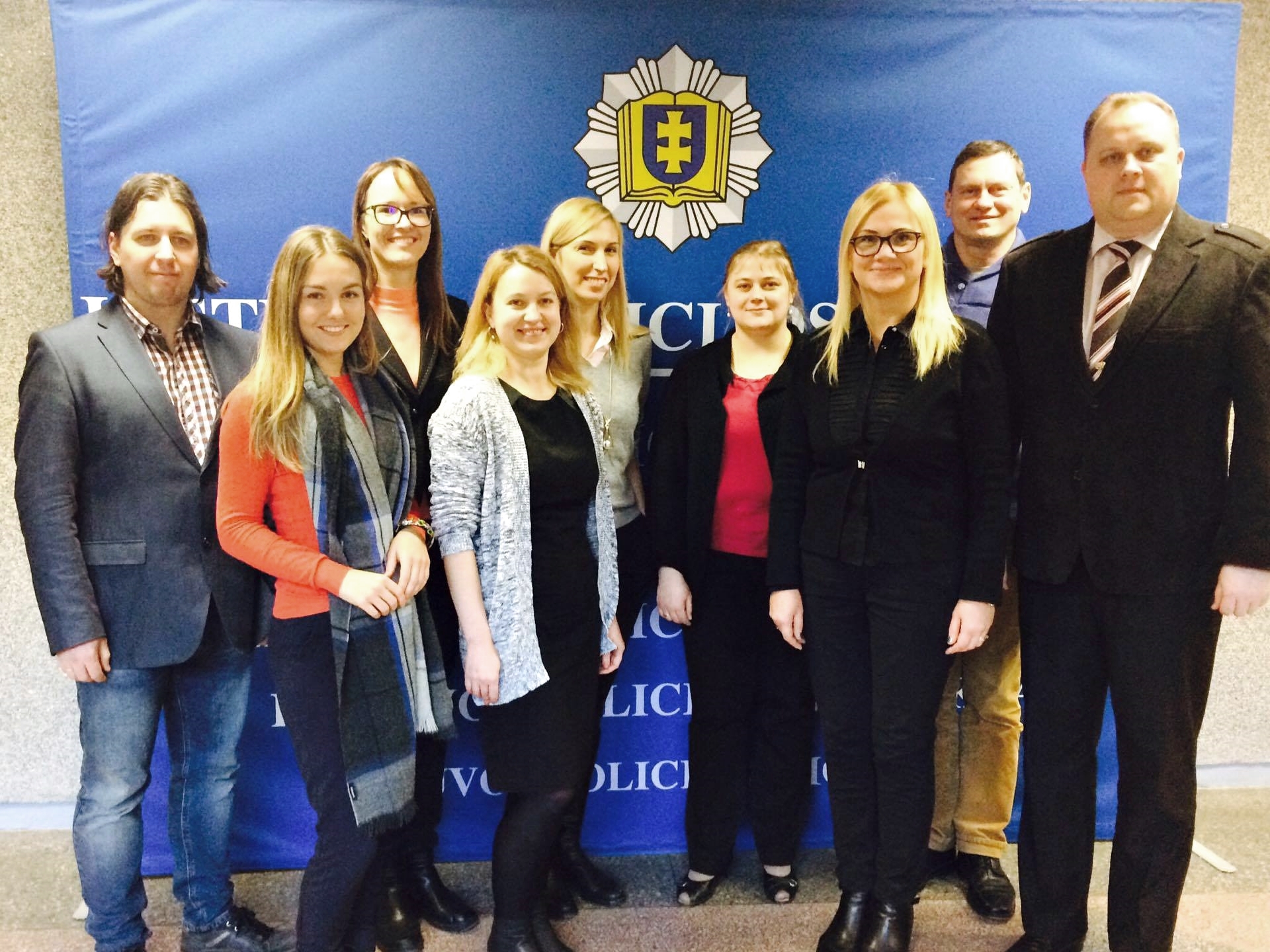