Another Attempt at Media Censorship in Lithuania Fails After Public Outcry

MPs belonging to the Farmers and Greens Union proposed legally obliging the Lithuanian media to publish “positive” and “negative” information in equal parts.

Dovilė Šakalienė, Zenonas Streikus and Robert Šarknickas, members of the ruling coalition in Parliament, gave quite a fright to Lithuanian journalists with their proposal to put into law that at least 50 percent of all published media content be comprised of “positive” information.

Such information in the media would have to be put “at the start informational programs or the first few pages of any publication.”

Too much negative info on politicians?

The explanatory memorandum accompanying the bill states that corruption, abuse of power and other problems “often find their way into the media spotlight.”

According to the bill’s drafters, this “contributes to the public feeling disappointed in public authorities and becoming detached from political life, as well as promoting distrust in the media and the information it publishes.”

The drafters argued that their amendments would also help to protect the public’s mental health.

Bill will ‘help the media’ 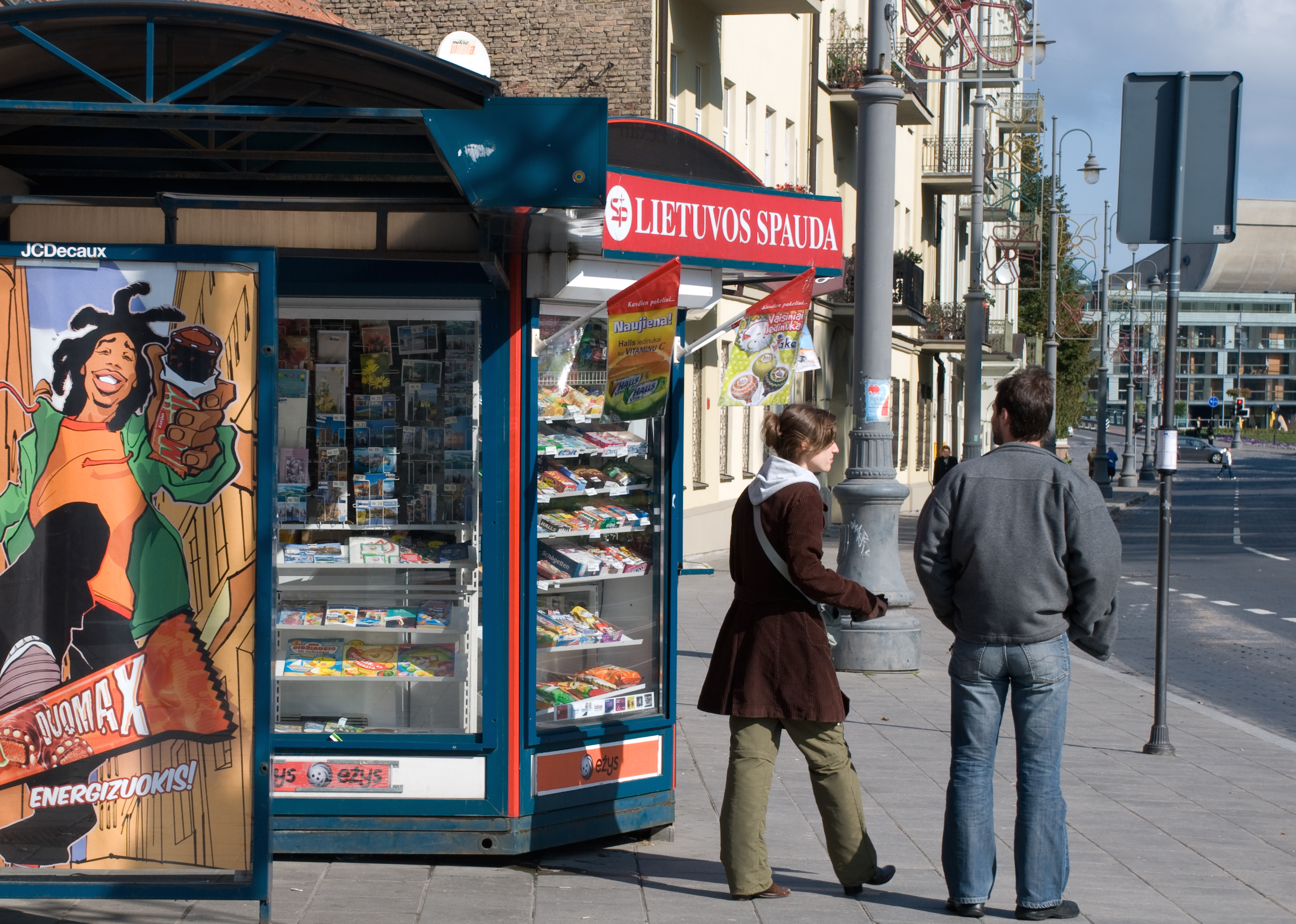 When members of the media expressed their outrage that this was an attempt to introduce censorship, the bill’s drafters were unfazed and didn’t drop the proposal.

She further claimed that this was also an attempt to pre-empt even more radical proposals to limit the media that she heard about from her colleagues in Parliament.

Disowning another attack on media freedom

The bill was scrapped only after it became the object of a heated discussion in public. Furthermore, the MPs that proposed it then went on to claim that they weren’t the ones who had drafted it – the bill, they said, was “borrowed” from a former MP, who drafted the amendment but never submitted it for parliamentary consideration.

The Constitution of the Republic of Lithuania prohibits media censorship and guarantees its freedom. Media freedom is further protected by the European Convention on Human Rights, which guarantees that the media has wide rights to publish information that is important to the public.

This is not the first (failed) attempt by current MPs to restrict the media in some form: At the end of 2016, MPs proposed amending the Civil Code to hold journalists liable for defamation for publishing inaccurate information concerning a public person, even in cases where that journalist did so with good intentions.